To have the optimal experience while using this site, you will need to update your browser. You may want to try one of the following alternatives:

Archived Fire Damage Before & After Photos 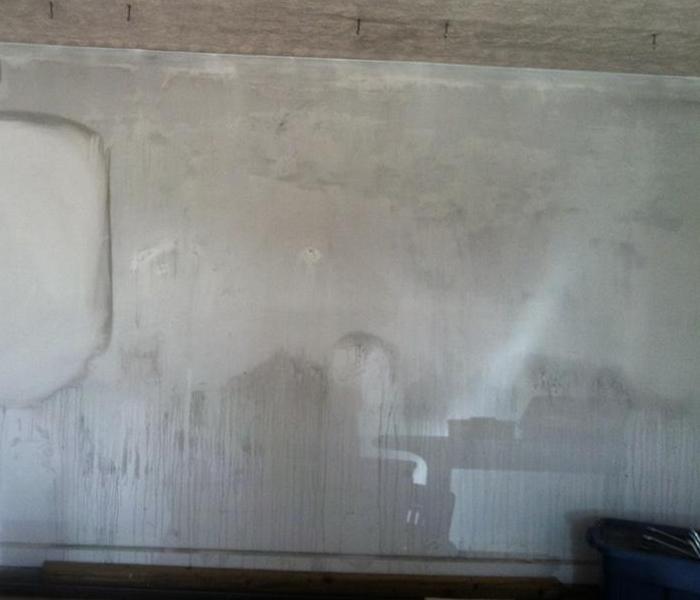 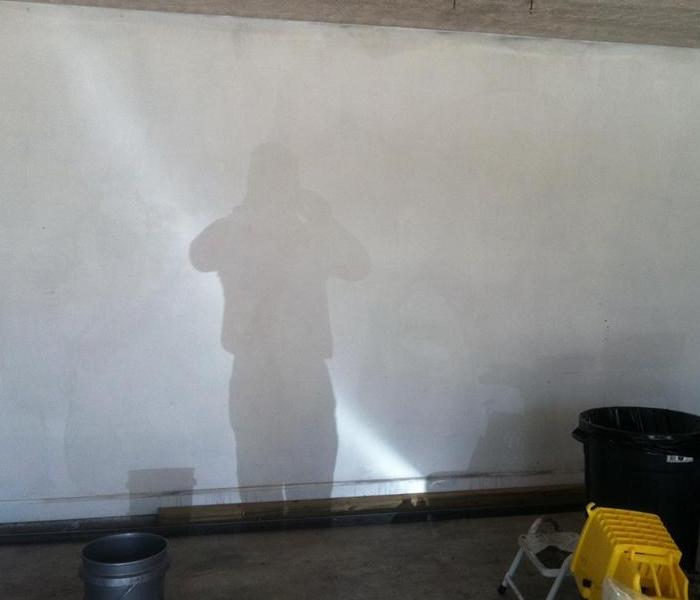 Garage Fire - that started in a garbage can and was detained quickly. In the before picture, the soot on the walls were heavy and are difficult to deal with. Bu... READ MORE 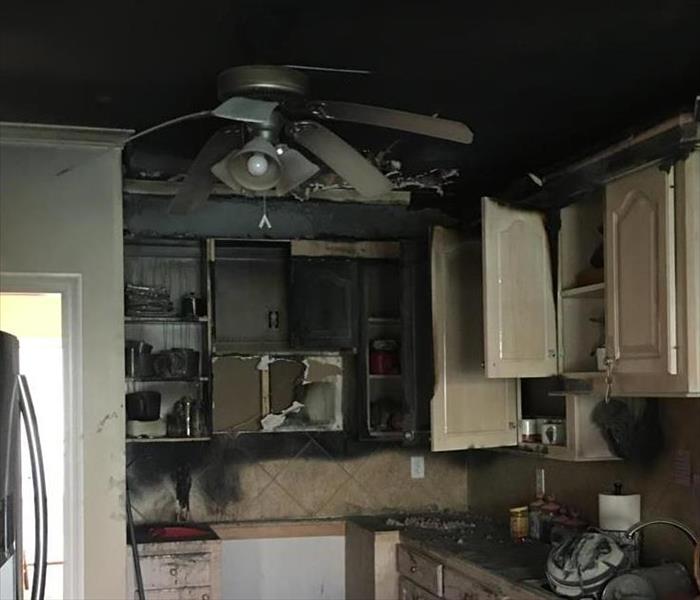 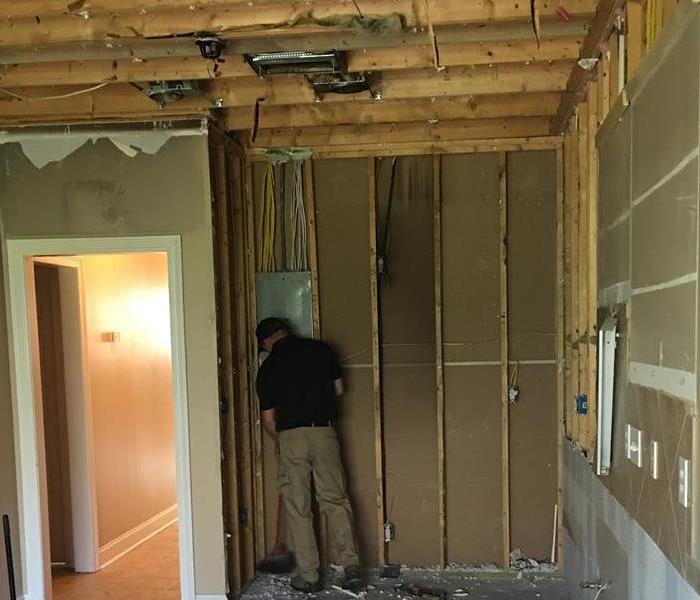 House fire in Brandon, MS.The fire was a result of a grease fire on the stove in the Kitchen. It only takes just minutes for an unattended pan of oil to catch f... READ MORE

Fire in the Home 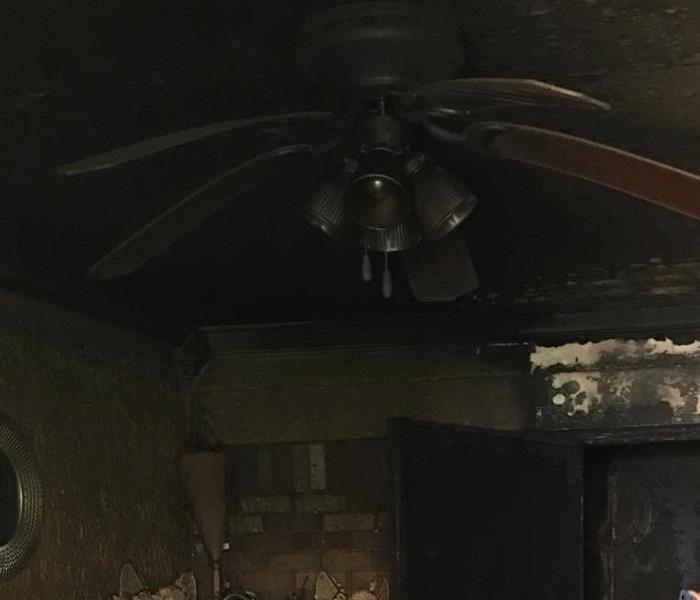 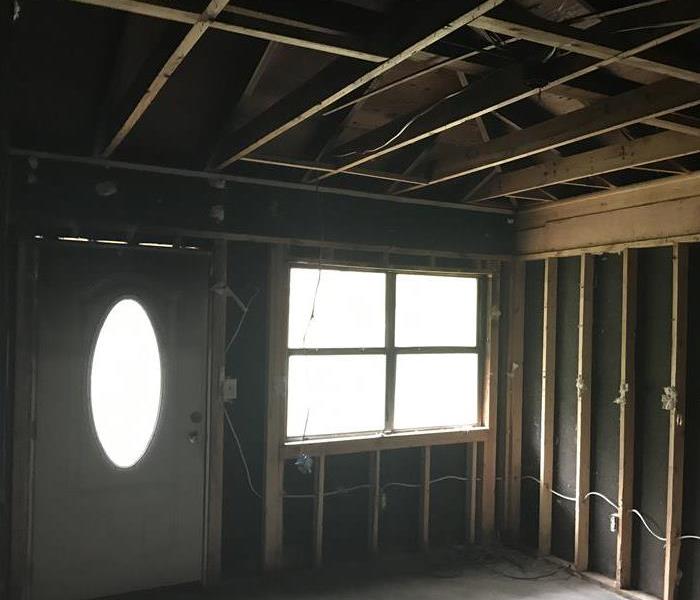 Local residential fire, thankfully no one was injured. The cause of the fire was a gas hot water heater. SERVPRO of Brandon was called in to pack out the home a... READ MORE 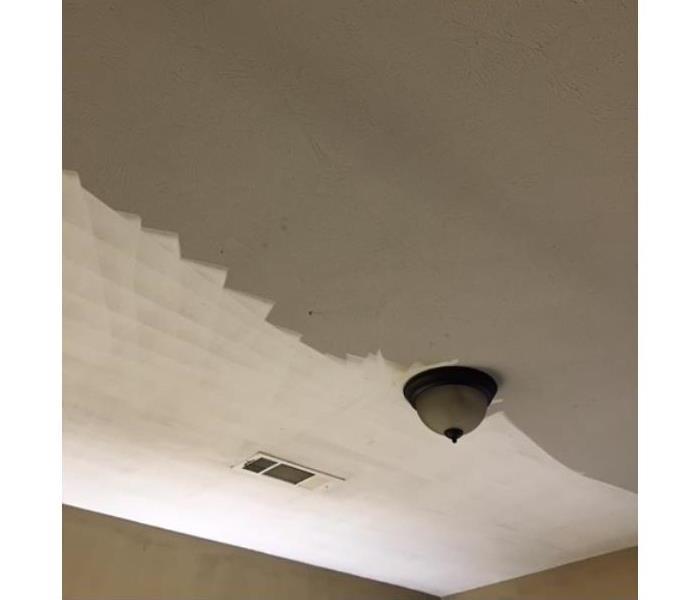 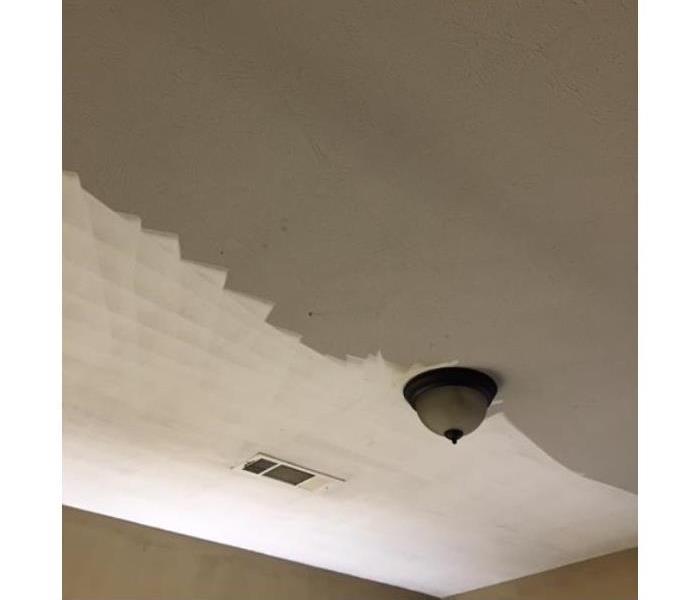 This home had smoke and soot damage caused by a fire from a hoverboard that was charging next to a bed and caught the mattress on fire. Notice the extent of the... READ MORE 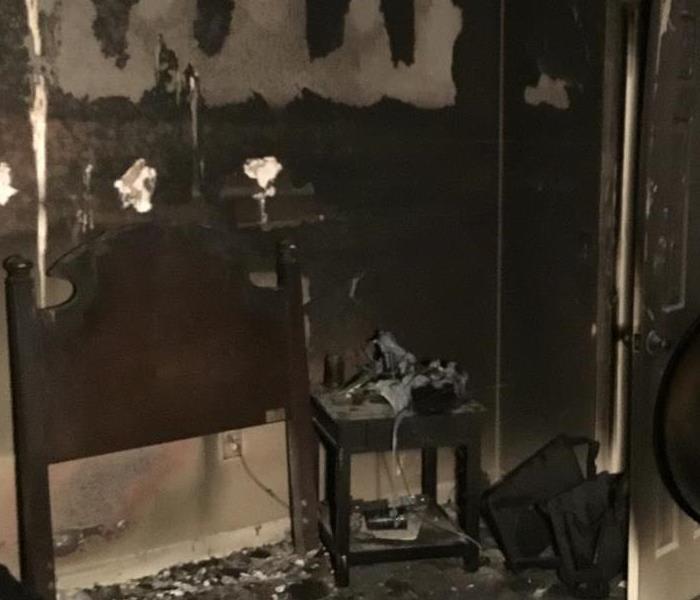 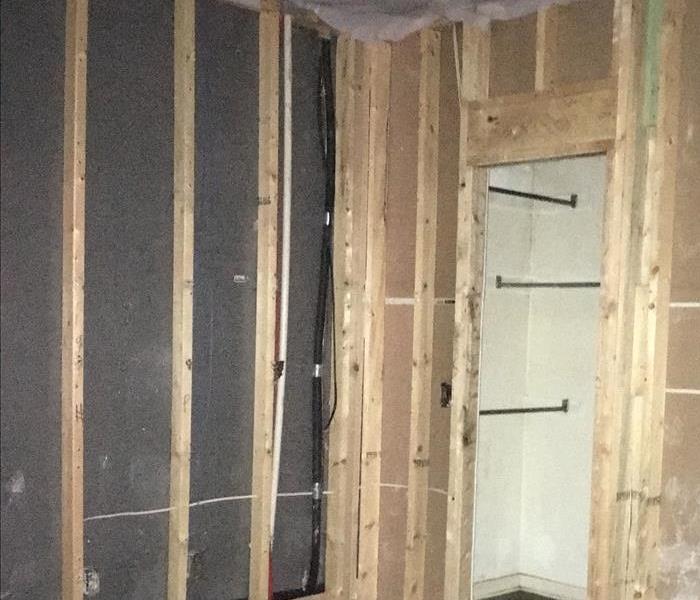 After a fire at this Brandon, MS home, SERVPRO of Brandon was called to do the clean up. The before picture shows the extent of damage. The after picture was ta... READ MORE 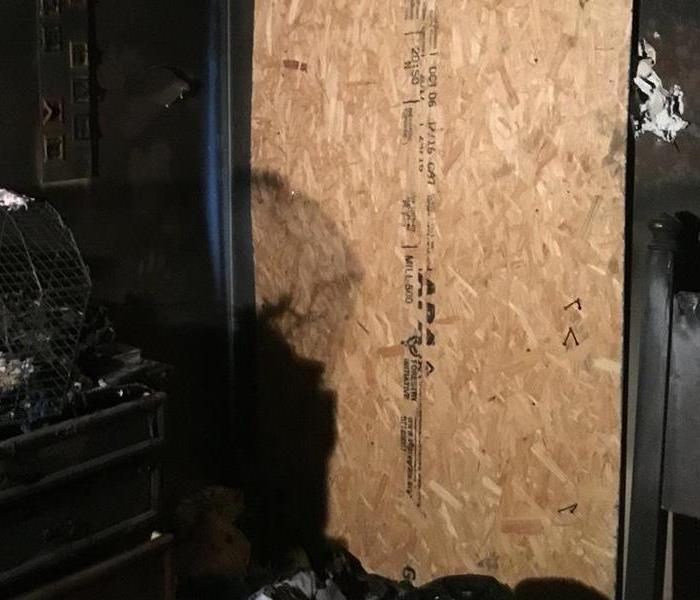 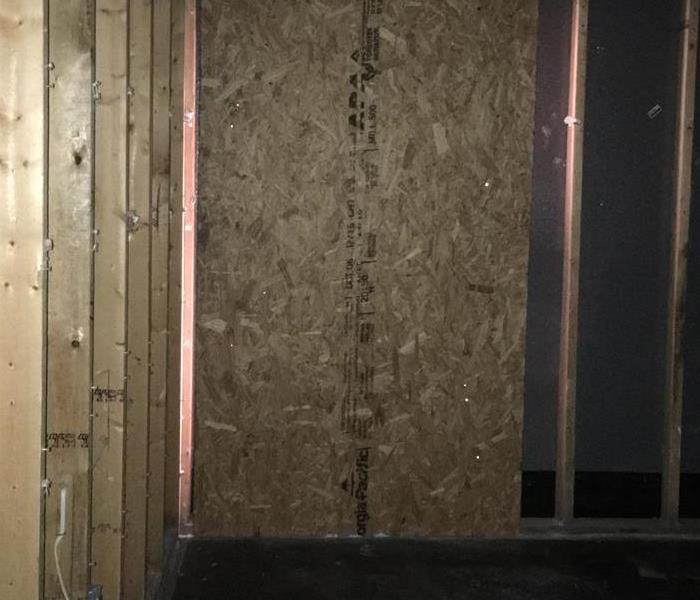 This is a photo of a residential fire that occurred in a Brandon resident's bedroom of their home. Very devastating to the homeowners, but thankful no one was i... READ MORE

Archived Before & After Photos